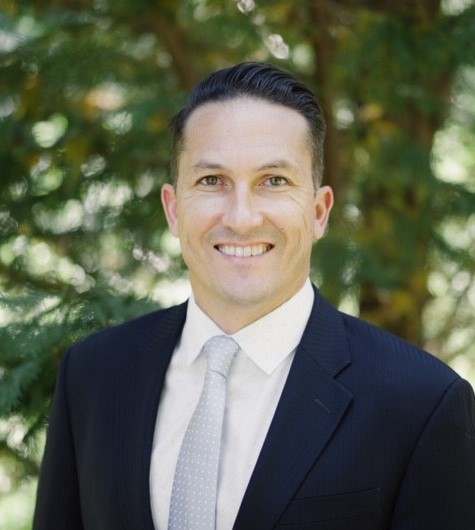 Lejon joined ELM in 2018 and works primarily in litigation. His practice focuses on Personal Injury, Criminal Defense, and Family Law.

While in law school, Lejon externed in chambers with the Honorable Chief Judge Ricardo S. Martinez in the Western District of Washington.

When away from the office, Lejon enjoys training in the gym and spending time with his family. He lives in Redmond with his wife, Christen, their three children, Maveric, Cosette, and Bastion, and the family’s brown rescue dog, Olivia.