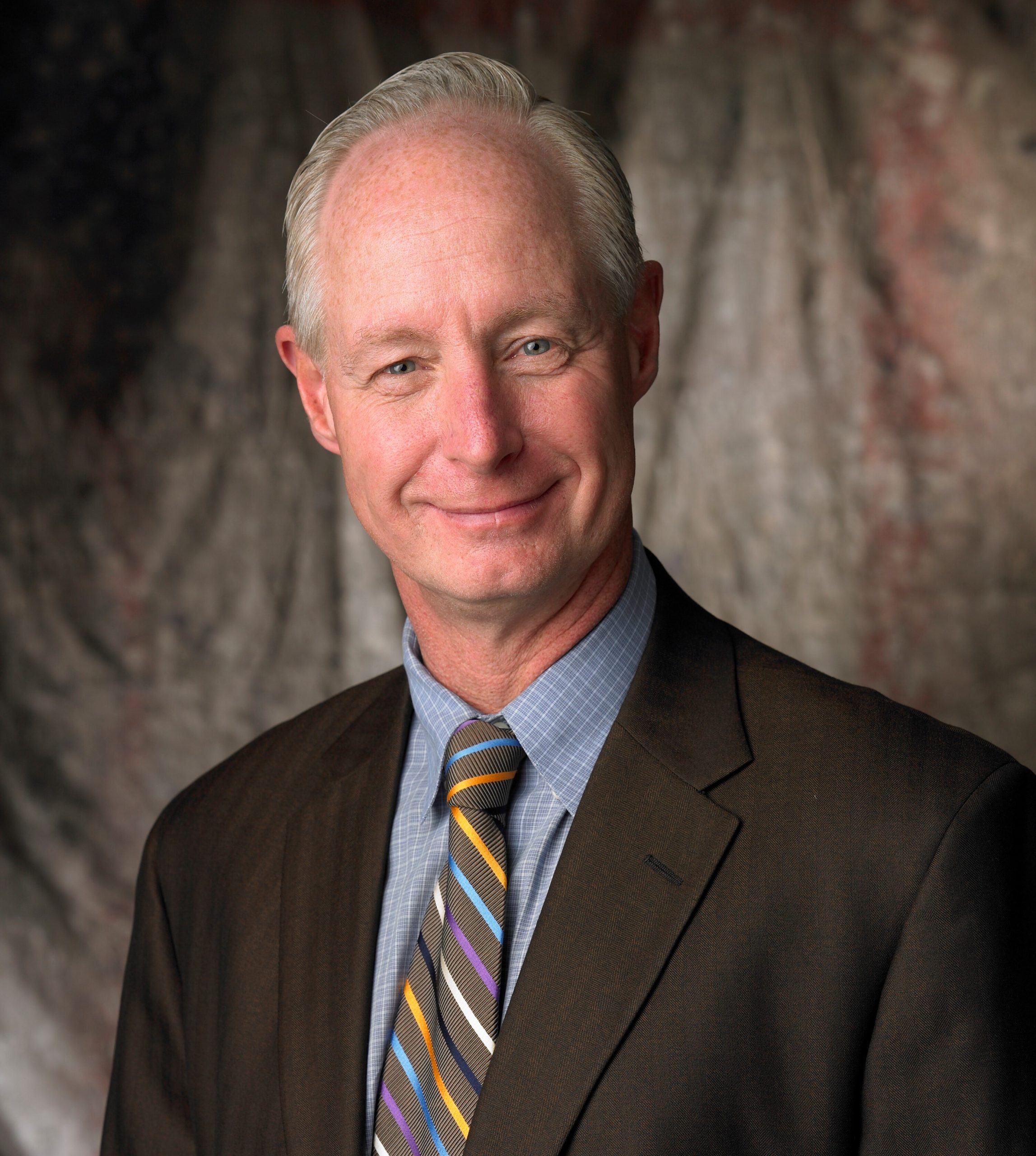 Keith has been with Ellis, Li & McKinstry since he graduated law school at the end of 1989. He quickly gained a reputation around town as a fine litigator and trial lawyer. Much of his early experience came from serving as a public defender for the City of Kent over the course of a two-year contract between the City and Ellis Li. He also benefitted greatly from the mentorship of senior attorneys, Ronald McKinstry, Michael McKinstry, and Skip Li.

Since his first years in practice, Keith has been in the middle of cases involving eminent domain. In short, if the government is taking land, he has historically been there to represent one of the land owners. He has defended the owner in takings by the City of Everett, the Department of Transportation, the Washington State Convention Center, the City of Seattle, the Port of Seattle, the Monorail, and a host of different utility companies.  More recently, he has proven he can “hit from both sides of the plate”, using his eminent domain experience to help Sound Transit acquire the property rights necessary to build the Region’s Link Light Rail project.

He has also defended against government intrusion into the right to speak freely or to worship, most often representing a student group or church group who has been told that they are not entitled to meet or speak with the same protections or on the same terms with other groups.

Keith became a partner in the litigation section of the firm in 1997. He served as Managing Partner of “The Mighty ELM” as it is more affectionately known, from 2007 to 2014. He remains engaged in a broad litigation practice that spans speeding tickets (mostly his own) to oil spills, helicopter crashes to bus accidents, and property disputes to recovery of property.

U.S. District Court for the Eastern District of Washington

U.S. Court of Appeals for the Ninth Circuit